Valorant is a first-person hero shooter game developed by Riot games. Every month Valorant records over 12 million active players playing on its software. What makes Valorant an all-time favorite of teenagers and adults alike is its free-to-play status. You can simply download, create an account and start playing! It’s that simple.

Being one of the top five popular eSports in the world, Valorant betting attracts many skilled and wealthy professional players who play in many prominent Valorant tournaments like the Valorant Champions Tour. Valorant, as a popular eSports player, also has attractive betting markets, where players can bet on the game’s outcomes and win a lot of money. Below we will discuss Valorant betting and provide in-depth details about the game for your reference.

Valorant betting includes both pre-match bets and live betting. Players can choose from one of these betting types to get started. No matter what type of betting type you choose, you will need to be familiar with the following Valorant betting markets:

Valorant is a masterpiece created by Riot games. It’s a free to play team match game where your ultimate goal is to use your hero with efficiency and eliminate your enemies before they wipe your team out. In terms of gameplay, Valorant is very similar to CS:GO where a major part of the gameplay depends on the player skill of slaughtering your enemies using different guns.

Moreover, looking at the character / heroes in Valorant, we can easily conclude that they are inspired by Overwatch. In short, Valorant is a mixture of all the good elements of all the other popular esports odds. There are many variations and game modes available in Valorant, which we will discuss in the next section of this article.

This competition was also started by Riot Games and it complements the current Valorant Champions Tour. This competition aimed to give women and other underrepresented genders in Valorant new opportunities. It has a similar structure to VCT, including taking place in various regions, and features some of the best teams competing for very respectable prizes. VCT: Game Changers continues to develop and draw more spectatorsand expert Valorant teams to compete in it, just like the main Valorant Champions Tour event.

Red Bull Campus Clutch is an important student-only competition that takes place in 50 different countries and features close to 400 events.

The Moscow Cybersport Series – Superfinal is a CIS online competition hosted by 3D!Clan and the Moscow Esports Federation. This is a Valorant C-Tier event.

EPIC.LAN is a British Valorant offline competition run by epic.LAN. This is a Valorant C-Tier event.

The Rising Series, which features four scoring tournaments that culminate in finals, is the most significant VALORANT competition in Spain. Each tournament will include 16 teams competing for 5,000 euros. 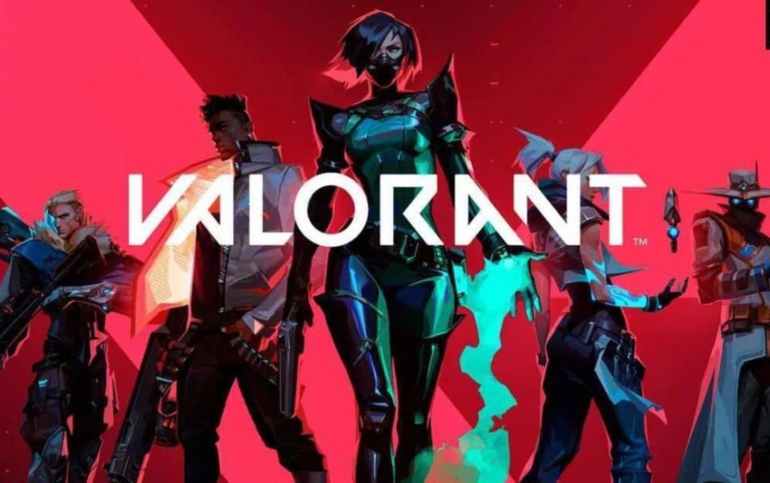