Valorant has a special bond with Asia, especially South Asia. With millions of active players playing and betting on Valorant every day, there is no doubt that the fanbase of Valorant far surpasses other games in Asia. Valorant has also introduced an Indian-Origin agent, Harbour. 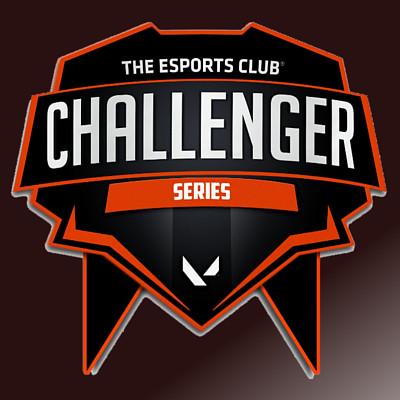 The Valorant TEC Challenger Series #9 tournaments will be held online, and the location will be South Asia and Southeast Asia. The tournament will have a prize pool of $30,000 and will be played on the Valorant 5.06 patch, and Bind, Haven, Ascent, Icebox, Breeze, Fracture, and Pearl maps will be used. A total of eight South and Southeast Asian teams will participate in the tournament, where they will battle against each other in the group stage and the playoffs. The 2022 Valorant TEC Challenger Series #9 will start on October 05, 2022, and end on October 13, 2022.

Understanding the team structure and looking at the players who will play for the teams you are about to bet on is a good way to notch up your betting game. A total of eight teams will be participating in the 2022 Valorant TEC Challenger Series #9 tournament, where six teams are SA Qualifiers, and the two remaining teams are invited. Below we have provided detailed information on teams, players, and coaches. This year’s Valorant TEC Challenger Series is full of surprises. From the start of the tournament, it was hard to access the capabilities of the invited teams. Team XERXIA which was performing well in the group stage, could not rank high enough to get qualified for the playoffs. However, another invited team, Bleed eSports, shocked everyone with their explosive playstyle and unique ways of handling their agents. Our esports bet predictions of team Bleed eSports getting into the playoffs was accurate.

Looking at the tournament right now, it has become quite hard to find the ultimate champion of the Valorant TEC Challenger Series #9 tournament. Currently, teams Bleed eSports and Fancy United Esports are in the grand finale of the playoffs round. One has shown great gameplay after being invited to the tournament, while the team Fancy United Esports climbed the top rank of the group stage with equally amazing gameplay.

There is no doubt that the upcoming final match is going to be intense. However, our experts believe that the team Bleed eSports will have the upper hand in the match considering their player’s previous and recent performances.