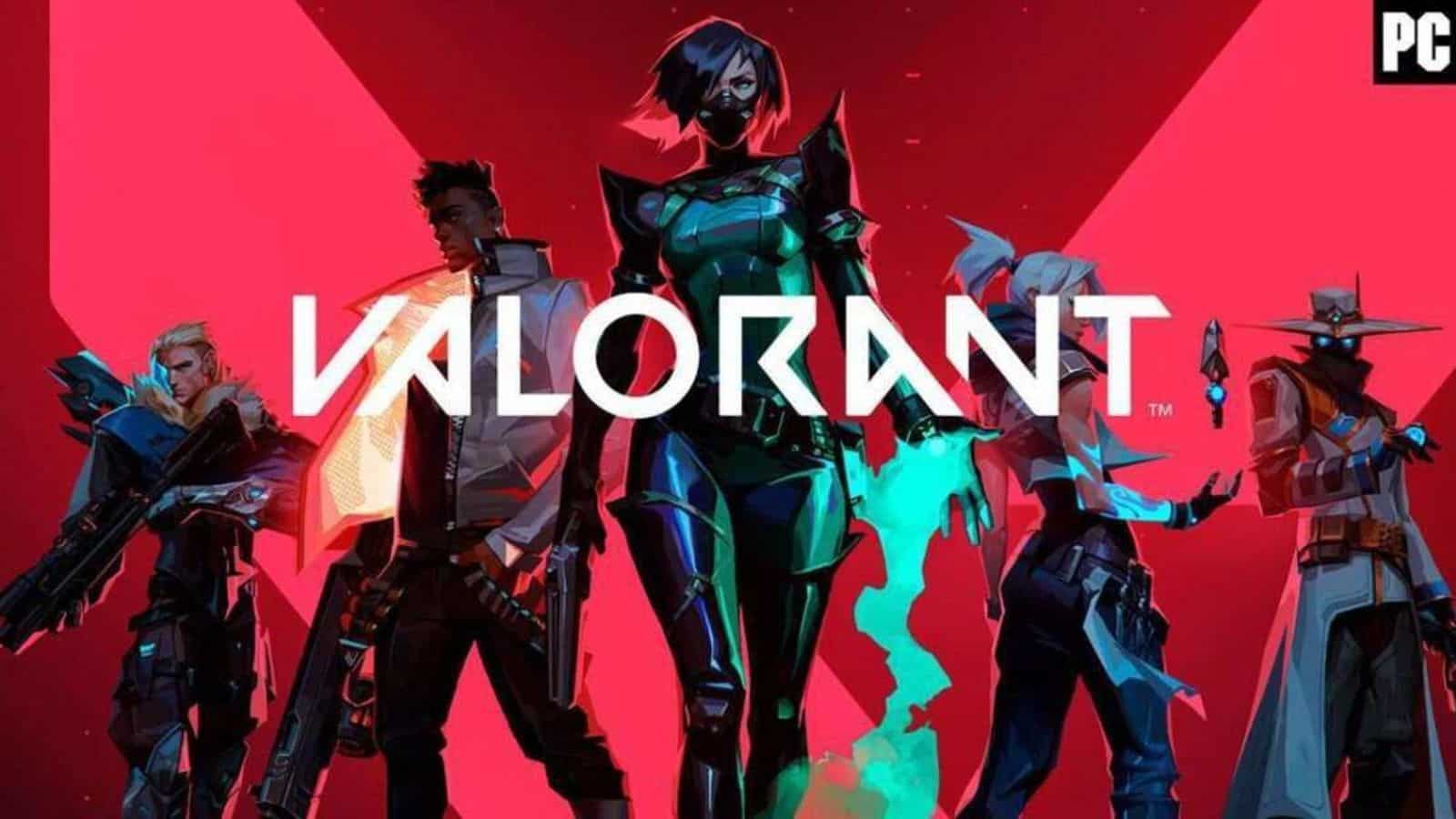 Group Stage – All 16 teams are grouped in four teams where they play against each other in a double-elimination format, and all the matches are played using the BO3 (Best of three) method. Only the top two teams from each group can advance to the playoffs, which is the main event for the Valorant Champions.

Playoffs – A total of eight teams are chosen from the group format to play in the playoffs, which is also a series of double-elimination matches. All the matches except the lower bracket final and the grand final are played using the BO3 (Best of three) format, but the excluded ones are played in the BO5(best of five) format.

The Valorant Champions is the ultimate competition between professional teams around the world. Therefore a total of 16 teams gather around to make this event grand every year. Below we have provided the list of all the qualified teams that are participating in this year’s Valorant Champions.

Very much the gambling veteran within our team, having been involved in the online betting world for over twenty years. Has worked for multiple bookmakers in the UK and also possesses vast experience of the affiliate industry. Favourite games include the Total War series and MMORPG titles such as World of Warcraft and Everquest. 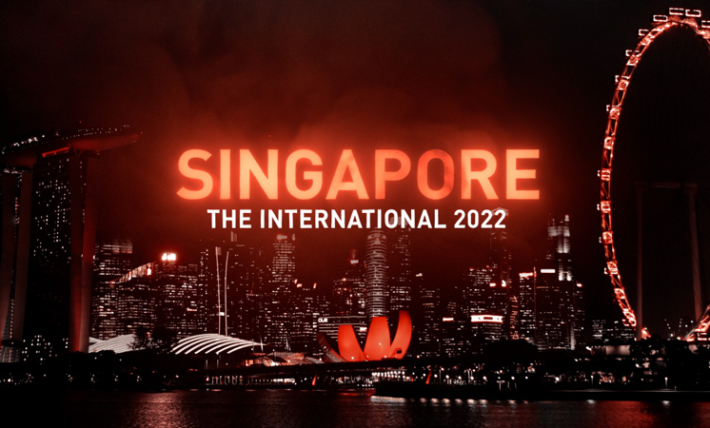