The Rocket League Championship Series is an international Rocket League World Championship betting tournament series hosted by the developer of the game, Psyonix each year since 2016. The first 1st season of RLCS took place in Los Angeles from April to August 2016 with the $55,000 prize pool, iBUYPOWER received $27,500 after winning the finals. Currently, RLCS consists of 3 online splits qualification — Fall, Winter, and Spring- in various regions, each split has three regional events 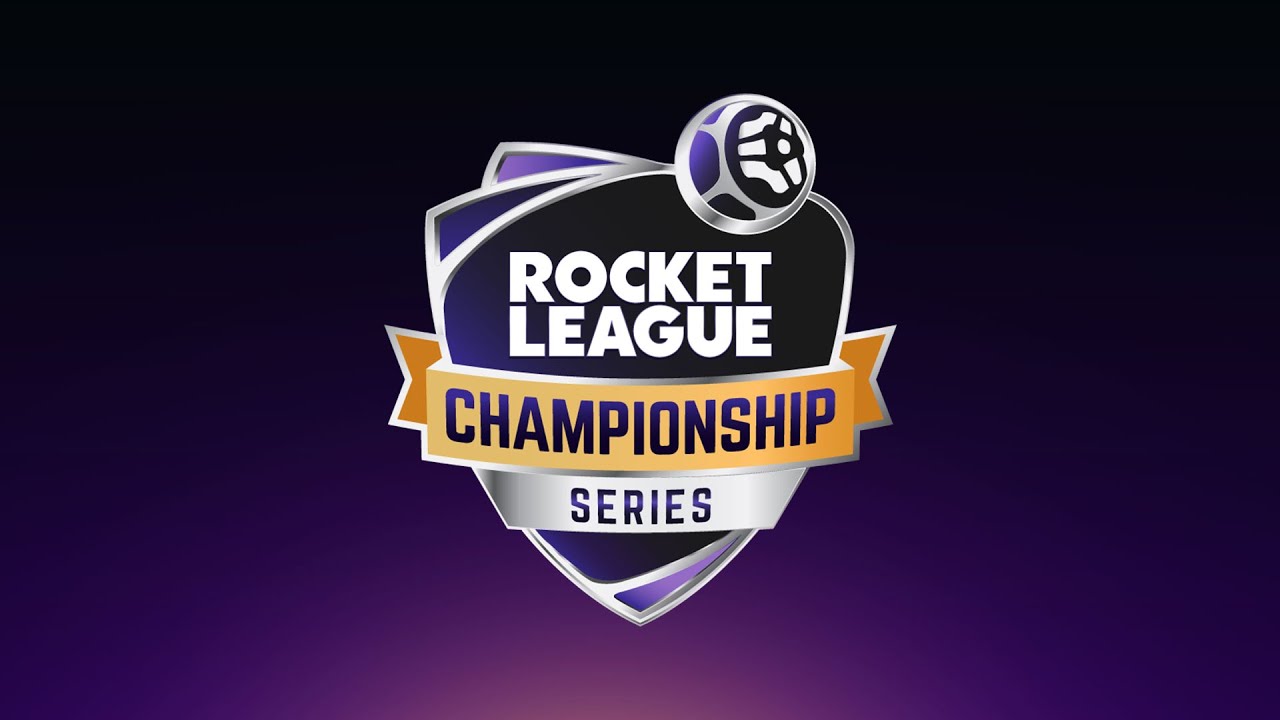 that eventually lead to an international major. Through all these events, each team has to collect points in order to qualify and move toward the mid-season tournaments and the RLCS finals, these 2 stages will be held as LAN events worldwide. Betting on the Championship Series is offered by all major online esports betting sites.

The location of the RLCS rotates every season, most of the time the event takes place in different cities across the USA but the finals have been also hosted in Madrid, Amsterdam, and London. RLCS Season 1 took place in Los Angeles and teams only from North America and Europe were allowed to participate in the tournament. Rocket League Championship Series 2021–22 will be held in Dallas with a prize pool of $2,085,000

RLCS announced that they will expand the RLCS by adding three new regions. The following regions that will be joining this season are:

Every region in the new season of RLCS will play the same format. In addition to the expansion, the top two teams in Sub-Saharan African tournaments will have two guaranteed slots at the Wildcard event.

The Rocket League Championship Series Season X changed the format of the tournament from League Play to an open, circuit-based format. The next season will see some small format changes but not anything major, so with that said. The tournament will have three-stage: Wildcard, Group Stage, and Playoffs.

Without wasting any time, Let’s discuss the current format of the Rocket League Championship Series below.

The RLCS is divided into 3 seasonal splits -Fall, Winter, and Spring — Each split has 3 regional events, and each regional tournament is set to begin with an Open Qualifier. Via their previous performance at the Regional Event, some teams can auto-qualify to the next Regional Events but in the first Regional Event of every year, all teams should go through Open Qualifier leading to a major event. Teams have to earn points from all the regional and major events.

16 teams will compete in the Wildcard stage, where they play in a Swiss System Format, each team doesn’t have to face all the teams. The top 8 teams with the most aggregate points earned in all rounds will advance to the Group Stage. All matches will be Best of Five.

The top 8 teams from the Wildcard stage will join the other 8 auto-qualified teams from the major event. So a total of 16 teams will take part in the main event where they are divided into 2 groups of 8 teams to compete in a Double Elimination Bracket. The top 4 teams from each group will advance to the playoffs — 8 teams in total. All matches will be Best of Seven.

Through the Single Elimination Bracket, 8 Teams will compete in the Quarter-Finals and only 4 teams will advance to the Semi-Finals, all the matches will be Best of Seven. The remaining two teams will play each other in the Grand Finals in Best of Three matches for the World Championship title and the biggest share of the Prize Pool.

Season 9 and X were canceled so the RLCS Season 8 was the last season that took place from October to December 2019 at the Palacio Vistalegre in Madrid, Spain. In the Group Stage, 12 teams were split into 2 groups of 6 teams where they competed in a Double Elimination Bracket format. The top 3 teams from each group directly advance to the Playoffs — 6 teams in total — while the bottom 3 teams were eliminated. The top team of each group received a direct spot in the Semifinals. NRG Esports beat the Renault Vitality in the grand finals and become the World Champion and winning $200,000 out of the $529,500 prize pool. Turbopolsa from NRG Esports received the World Championship MVP award.

The RLCS Season 8 received peak viewerships of over 280,000 and the tournament had a total watch hour time of over 2.5 million with significant interest in the Rocket League betting odds.

The first season of the RLCS was funded by Psyonix and Twitch which was hosted in Los Angeles, California and the 3rd season also took place there, while the 2nd season took place n Europe, held in Amsterdam, Netherlands.

The Oceania region joined the RLCS in the third season that extended the World Championship from 8 teams to 10. Rocket League Rival Series was introduced before the start of RLCS Season 4 as a second division of the series. This gives chance to RLCS teams to secure their spot by their performance in the next season.

RLCS Season 5 Psyonix managed the tournament alone, instead of doing it with Twitch. Psyonix and ELEAGUE managed the 7th season and South America the 4th region which was introduced in the same season and in the next season, 3 new regions will be introduced. Since the RLCS Season 1 in 2016, the prize pool of the competition has extended every year and by the 8th season, the prize pool was higher than the 1st season by $985,000 USD. Season 9 and X were cancelled.